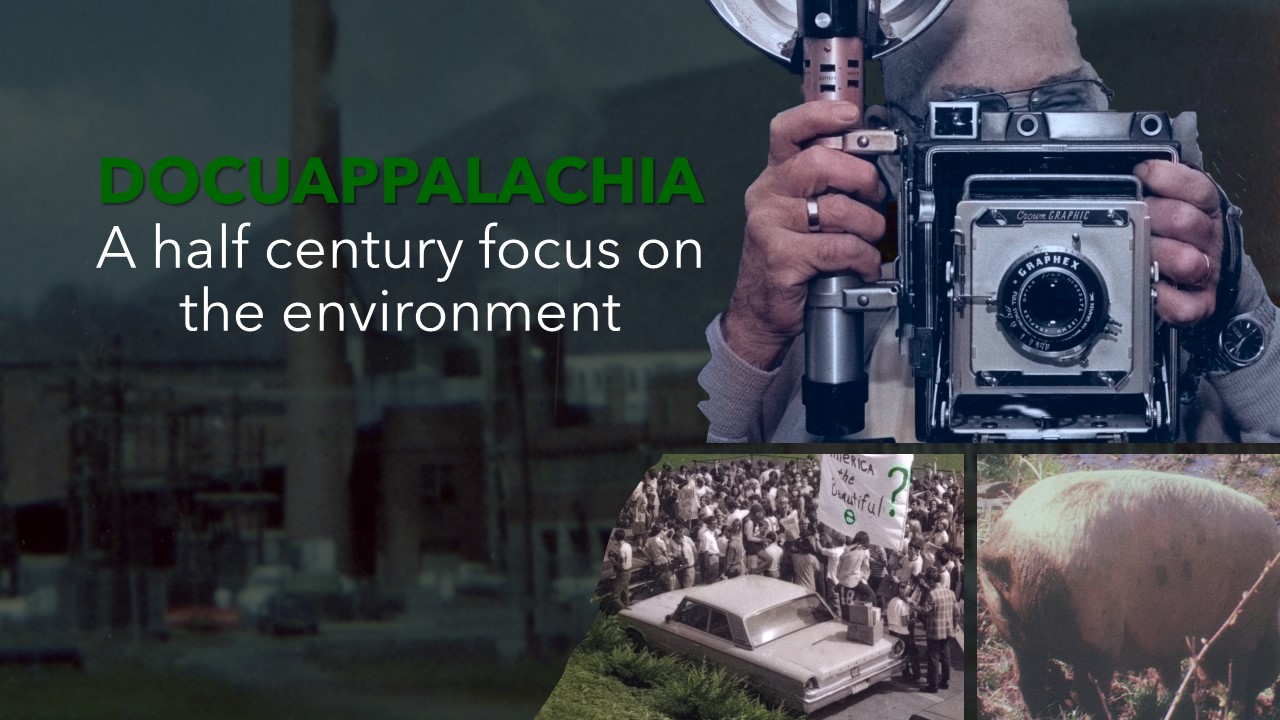 In 2017 an untitled, silent 16mm film reel from the 1970s was discovered in storage in Boone, NC. The heavily spliced film, made by local photographer George Flowers, juxtaposes images of idyllic Appalachian landscapes with piles of trash, rusting vehicles, black smoke, dirty water and a pig. When Flowers made the film, he was clearly influenced by the psychedelic culture of the day as well as by views at that time about environmental conditions. The 1970s were a watershed moment in American environmental history. Partly because of images like those that George Flowers captured, the Federal government enacted sweeping environmental laws. Now, 50 years later, what might a Flowers-like film reflect? DocuAppalachia compares scenes from the Flowers film to those same scenes in the 21st century and reflects on what has changed and what has remained the same in the rural southern Appalachian mountains.