What's your sport? Whether you're a student-athlete, a Mountaineers fan, an outdoor enthusiast, looking to play for fun, wanting to get or keep fit or any or all of the above, Appalachian has plenty to offer! 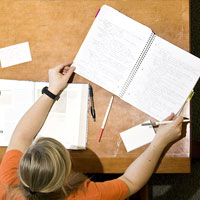 More than 400 student-athletes compete in 17 NCAA Division I varsity sports at Appalachian State University, and dedicated fans love to cheer them on. App State was a dominant force in the Southern Conference for more than 40 years before moving up in July 2014 to the Sun Belt Conference, one of 10 conferences that are members of the Division I Football Bowl Subdivision (FBS).

Since moving up, the Mountaineer football team has won an unprecedented five bowl games in each of its first five eligible seasons and claimed four straight conference championships, while finishing the 2019 season as the No. 18-ranked team in college football. With conference titles in a variety of sports each year since the transition, App State student-athletes pursue daily comprehensive excellence in competition, academics and community involvement. All varsity teams compete in the Sun Belt Conference, except for field hockey and wrestling. For more varsity sports information, visit http://www.appstatesports.com. 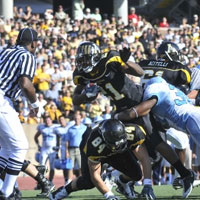 App State boasts some of the finest athletics facilities that collegiate sports have to offer. The crown jewel is Kidd Brewer Stadium and the neighboring Ricks Athletics Center, which houses training and academic areas for all 17 varsity sports, plus club seating and luxury suites for Mountaineer football. Construction on a new mixed-use athletics facility at the stadium’s north end zone, which will provide 80,000–100,000 square feet of space designed to accommodate various athletics and academic uses, will be complete in fall 2020. 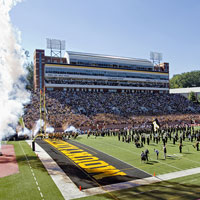 Find out more about youth athletic camps for future Mountaineers. 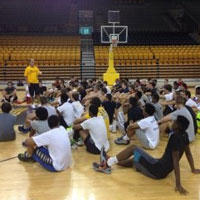 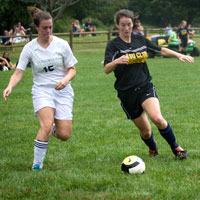 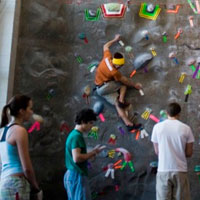 Get your App Gear

Provide student-athletes with the resources to further their education while pursuing their athletic dreams, Yosef Club members receive tangible benefits as well. 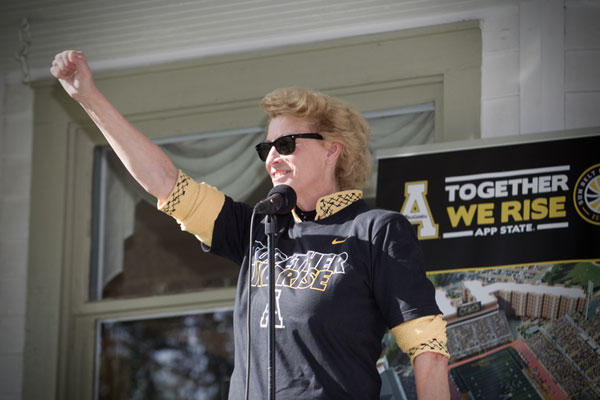